West dedicates his album, “Donda,” to his mother

Donda, which is an inspiring name to many.

Kanye Omari West began his career in 2002 when he signed and started producing for Roc-A-Fella records. He has released 12 albums in total, including seven platinum albums.

Donda is the name of Kanye West’s late mother who inspired him greatly throughout his music career. He has made songs such as “Hey Mama” where he first performed it live on Oprah.

On an episode of “Oprah,”  West commented on why he didn’t release this song right away.

“I wrote this song back in 2000 and I saved it for the opportunity to be on the Oprah show and perform it for her.”

West was very close with his mother, as his parents were divorced, so he mostly lived with her. Unfortunately, his mother passed away on November 10, 2007, due to complications with plastic surgery.

After her death, he began his struggle with mental health, leading to West really beating himself up over the death.

This album is a tribute to his mother with the intro being titled, “Donda chant,” and each time Donda is said it represents one of her final heartbeats.

West hyped his album quite a bit, which may just be a publicity stunt, but overall at Highlands students do not love the album DONDA. 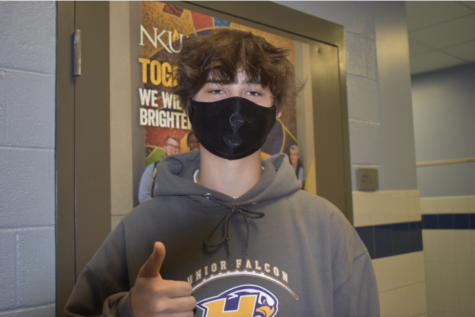 Freshman Landon Boyd: “I think it was a little bit too overhyped.” 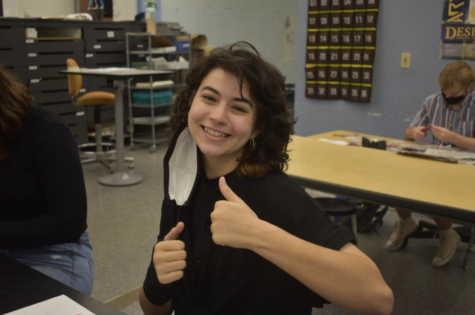 Senior Erica Kruse:  “It [Donda album] was really good, ‘Heaven and Hell’ is a great song.” 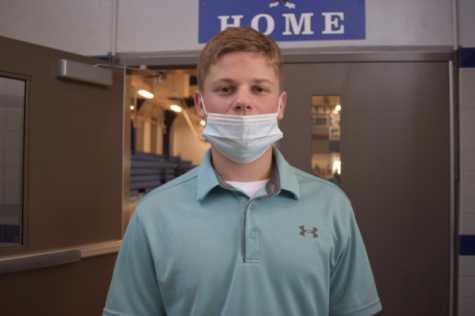 Junior Caleb Lindsey:  “Donda was good, I wouldn’t call it great. he has definitely released better. Some of the features he has on the songs especially ‘Hurricane’ and ‘Off the Grid’ are some of my favorite features I’ve heard this year.” 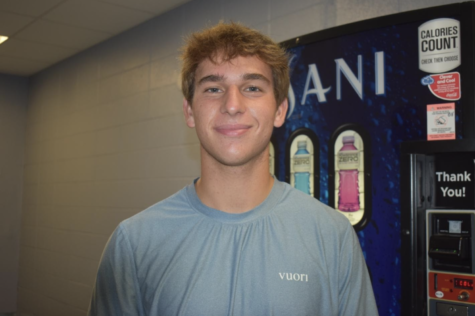 Senior Jack Schneider: “Initially I did not like it that much but, the more I listened to it the more it grew on me.”