Will Todd and Ty Boler 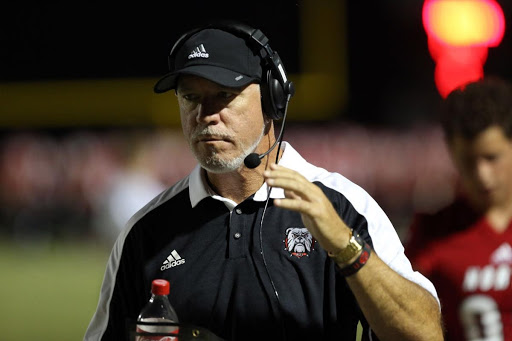 As the bright lights shine on the football field, coaches run up and down the sidelines yelling out plays, formations, commands, and at the referees. One man who knows all too well about that experience moved into the Fort Thomas community this past week.

Bob Sphire was recently announced as the new head coach for the Highlands High School football program. Sphire grew up in Meade County and is heavily invested in being a coach. His high school coaches were extremely important to him when he lost his father at fifteen years old.

“My high school coaches were probably the number one source of support,” Sphire said. “Making me feel like I had someone in my life… that was huge.”

Those men were a large factor that made him want to coach football.

John Proctor, Sphire’s head football coach during his freshman year was one of his biggest influences in life and in football. Proctor was also the man who gave him the opportunity to come back and be the offensive coordinator for his staff. Jim Devries, the varsity head coach when Sphire was on the varsity squad, was also a large factor in Sphire deciding to coach football.

“What’s interesting is when I first took this job they, were two of the first people to congratulate me,” Sphire said about his former high school coaches.

Sphire has made a lasting impact on the programs he has coached before Highlands. Sphire was inducted into the North Gwinett (GA), Lexington Catholic (KY), and Mead County (KY) halls of fame for his tremendous accomplishments as a coach and mentor.

Everyone heavily involved in high school football recognizes the name “Highlands Bluebirds.” Sphire recognized the name since the day he started coaching in Kentucky. He said this was one of the reasons he wanted to come coach at Highlands. The community, school, players, and parents all have high expectations every year for the football program. He wants to meet and exceed those expectations.

At practices, Sphire makes sure he assures the players he will acknowledge when he is wrong and when the players are wrong. Honesty and trustworthiness are key components coaches need to bring to be successful, he believes. Sphire turns high school teenagers into well rounded men. An example of this is Highlands’ very own athletic director, Wes Caldwell. Sphire has also coached young men who went on to be assistant coaches at some of the top collegiate programs in the country.

Sphire, a very educated football coach and man, looks to turn the Highlands High School football program around and make them a winning team.

OPINION: Sphire is going to be a game changer for Highlands Football 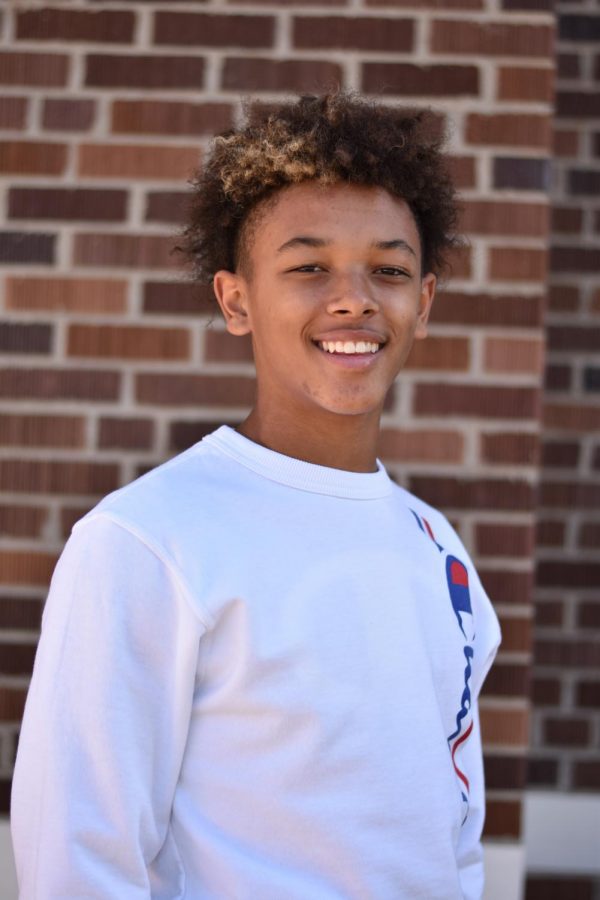 When the email that the Highlands High School football coaching spot had finally been filled, everyone was excited to see who the new coach was. There was even more excitement when it was said the new coach was Bob Sphire.

When that piece of information was released, everyone raced to do their research. They wanted to see if he was the right guy for the job. Computer keyboards were on fire, and the loading screen felt like an eternity.

Sphire immediately struck me as a good choice, especially with all of his past accolades and his years with other teams. His past positions included being 2012-2014 Army All-American Game Assistant Coach with his career record being 305 wins to 106 losses. It was also revealed that Highlands High School’s very own athletic director Wes Calldwell was coached by Sphire in high school.

Outside of his accolades, I believe Sphire will be a great coach for a few reasons. So far, I’ve liked how he is trying to build a relationship with the team. Even with the difficulties that come with  moving nine hours (from Georgia to here),  he has still managed to send emails about how he is trying to change the program and become a winning organization.

Sphire has talked a lot about what it takes to be a championship-winning player and team. He has already given advice about hydration and nutrition to maximize performance on and off the field.

In one of his emails, Sphire said, “My hope is that when you walk in the Fieldhouse we have some pre-workout breakfast bar or other source of nutrition that is primarily carb and/or protein-based. Other items will be available during the workout should you feel that your energy is fading because you have poorly prepared your body nutritionally for your workout.”

Sphire has a great mindset coming in. His number one priority is to be the top team in Kentucky.

My feelings are high about Coach Sphire. I finally got to meet him in person on Monday, March 1, 2021 for the first team workout. He followed up on everything he said he was going to do in the emails, making everything a reality for us. Sphire has a great long-term idea of what the season and workouts need to be to bring Highlands back to championship-winning level.

The Highlands football team is excited as a team to have Bob Sphire as a coach and the people alongside him to make us a championship winning team for the seasons to come soon.