Over the last 25 years, Pokemon has held a special place in many people’s hearts. This video game and card game originally came out in 1996, has had a major impact on a lot of society’s day-to-day culture.

This cultural influence can be seen throughout many places in our world, such as music and television are very common. Recently, a group of famous artists such as Katy Perry and Post Malone had done a collaboration with the company and even compiled a playlist for the popular video game.

Pokemon had originally been aired on television a year after its release in 1997.

Game Freak, the company that created this series of games, has created 26 different games for the franchise. Some of the most popular games are Pokemon Ruby and Sapphire, along with Pokemon Diamond and Pearl.

This company creates continuity throughout this franchise by taking many features from past games and bringing them to the newer games with a large new variety of content.

Not only does it provide new features throughout its games, but it also remakes some of its past games for old-time fans such as ‘Pokemon; Let’s Go Pikachu/Eevee.’ These two games take the original games featuring the first line of the 151 pokemon and bring them to the third era for gaming. It includes many more features from the original games as well, such as the first eight gym leaders in Pokemon.

For those who aren’t familiar with Pokemon, a gym leader is a very strong trainer who is to be considered a roadblock that the player must find a way to get around. Scattered throughout the regions, these strong Pokemon trainers challenge the player in an intense Pokemon battle. If the player defeats the gym leader’s Pokemon, they are awarded a badge.

If the player collects all eight badges, they can challenge the elite four. The elite four are the four strongest trainers in the entire region, similar to the gym leaders, they specialize in one type of Pokemon of the 18 different types. If the player beats this set of elite trainers, they can face off against the champion.

The champion is the strongest trainer from that region. Their team is not set to a specific type, (except Wallace, the champion from the Ruby and Sapphire original series), and carries a variety of different Pokemon. These Pokemon usually are very high level and are a little smarter than the average trainer’s Pokemon. Whenever you do defeat the champion, you become the new champion.

These games have had a similar mainline goal, however, each game has a very unique storyline that has its own protagonists and antagonists, as well as different gym leaders and champions.

Today, November 19, 2021, the newest game of the franchise will be released. These new games are remakes for the previously released ‘Pokemon Diamond and Pearl.’ Their new titles will be ‘Brilliant Diamond’ and ‘Shining Pearl,’ so make sure to check them out to celebrate the 25th anniversary of this long-running and internally loved series.

After twenty-five years of this series, the students at Highlands share their opinion on the 25th anniversary of Pokemon. 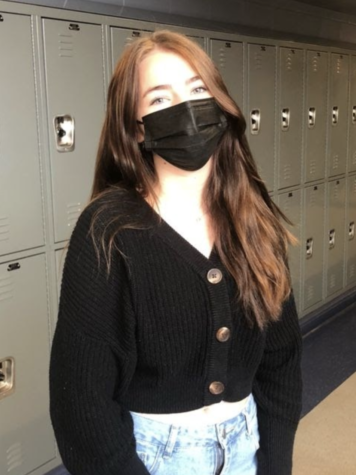 Freshman Sydney Simmons: “It is honestly crazy to think about how the franchise has grown so much, the twenty-five years have gone by so fast!’ 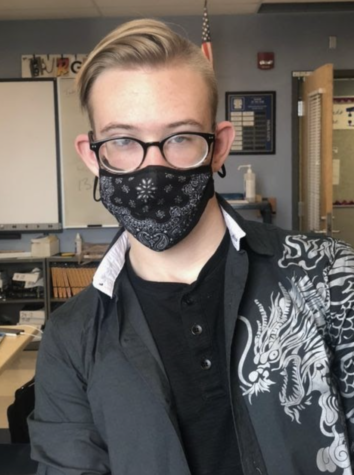 Sophomore Kyle Schnelle: “Twenty-five is a cool number, but the things that the Pokemon company did to celebrate it wasn’t very exciting.” 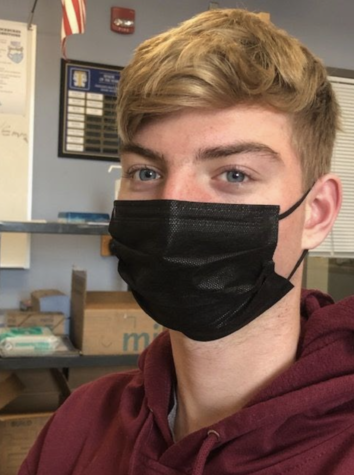 Junior Sam Hopper: “I feel that the more of a veteran I become with the series, the more the anniversary of Pokemon starts to mean to me.” 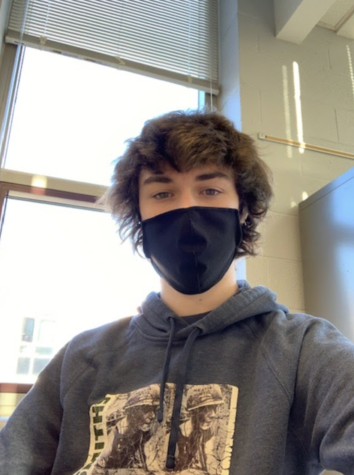 Senior Caden Frayley: “I’m really excited for the twenty-fifth anniversary of Pokemon. I’ve been playing the games since i was a little kid so it holds a lot of value in my heart.”