Point and Counterpoint – Big Changes coming to the ACT 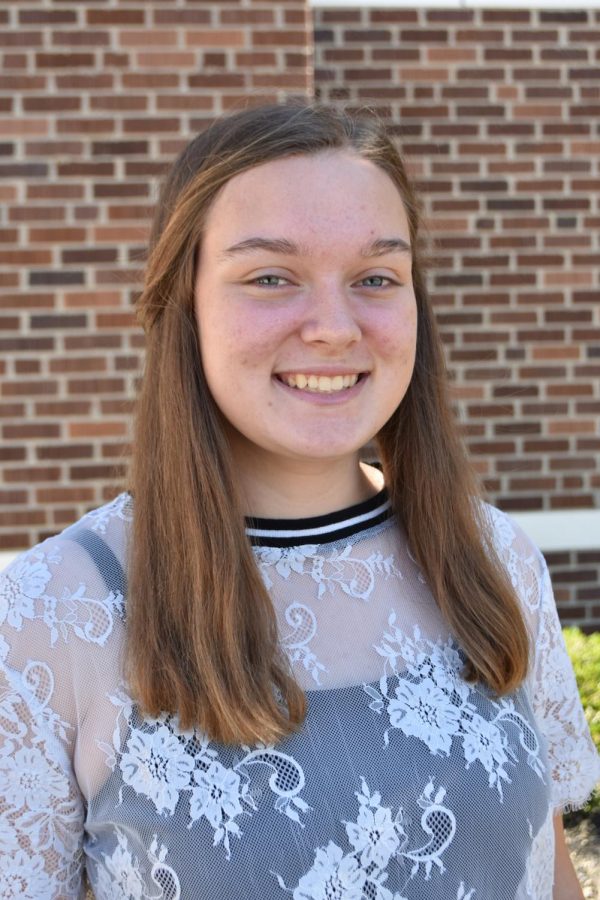 The ACT is not everyone’s favorite national test to take. When your palms are sweaty, pencil clicking, your knees bouncing, all you want to do is just get it over with. However, with this new system change that will allow students to retake individual sections of the ACT, high schoolers may find this exam surprisingly simpler.

On Tuesday, October 8th, officials at ACT announced that students will be offered the opportunity to retake any individual sections of the ACT if needed starting on the September 2020 test date. This will open doors for any high schooler who potentially struggles with testing or timing themselves because it will be for a shorter time period. Students would be able to retake specific sections rather than the entire test, which lasts about three hours, according to New York Times.

There are five subsections when it comes to the ACT – English, reading, math, science and writing, which is an optional section. You are graded on a scale from 1-36 in these sections and will be averaged into a composite score. But when you take into consideration that students will be able to take individual sections of the test, this opens doors for so many high schoolers nationally.

According to The Hill, the ACT will also start allowing to combine section score to different tests to create an ACT “superscore”, as they called it. This is when you have taken the Act multiple times and you have your final result that you can be satisfied to show the colleges.

New York Times confirms, “Superscoring would primarily benefit the ACT, by encouraging students to take its exam instead of the rival SAT.”

Although the ACT is a highly valued exam to many colleges, I would also recommend taking the SAT to show variety. Similar to “superscoring”, this is not the only policy that was changed.

When it comes to retaking the ACT, you actually have the option of taking it online, rather than with paper and pencil. The only possible dilemma is that you would have to drive to the certain location in which the test is being taken. However, that would most likely be in your general school district. Unlike a paper and pencil test that usually takes 2-8 weeks after finishing, an online assessments results would only take nearly two business days.

Another change occurring has to do with a subject we talk about on the daily, money. Now, the costs would be different when taking individual sections of the exam. “Taking the whole test costs $52 without the optional writing section, and $68 with it”, New York Times explains. However, ACT officials predict taking an individual section would be cheaper, although the prices are not decided yet.

Overall, the point of the ACT is to see where you stand academically. This national assessment helps tremendously with college acceptance, scholarships, and even your first real world job. With this new system in session, I predict great things can happen for future students.

Counterpoint – How the ACT Policy Change Could Affect College Scholarships 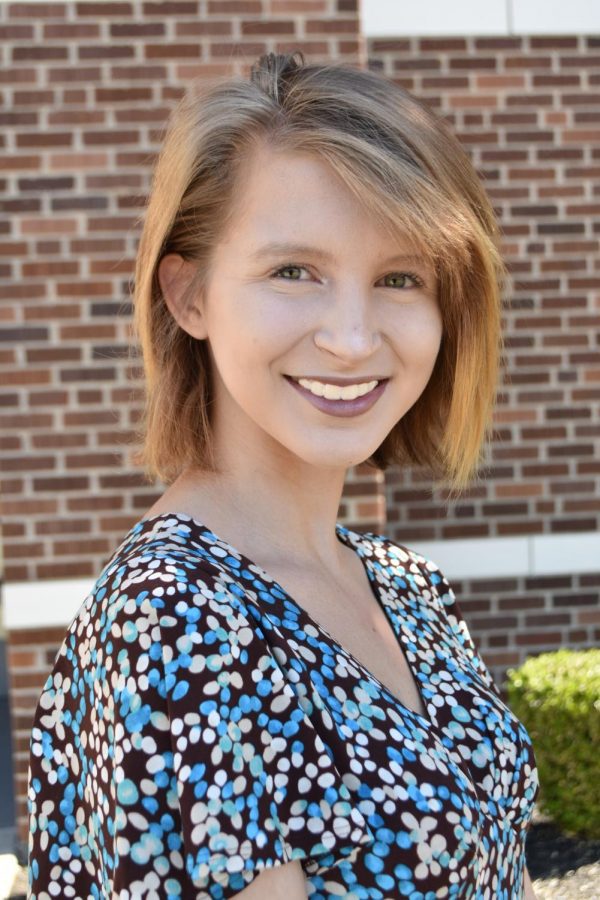 The clock is ticking away in the silent room. Pencils frantically scratching away at a testing sheet all around you. Students let out stressful sighs and yawns as the grueling 3 hours of the ACT exam has begun. However, the ACT administration threw a major curve ball that could change the future of test-taking

On Tuesday, October 8th, the ACT administration announced that students will have the chance to retake individual sections of the ACT exam in September of 2020. At first glance, this seems like a blessing as it relieves a lot of test-taking anxiety. However, when you dive deeper you can quickly realize that it may be a blessing and a curse.

On one side of the spectrum, students can go back and retake any of the four sections of the ACT to raise that section’s score without the other three sections’ scores lowered. According to ACT officials, this change has been made to help relieve test anxiety, but does it relieve the anxiety of the college application process?

According to Prep Scholar, some universities and colleges can be picky about how students submit their ACT scores. Prep Scholar stated that “some colleges require you to send your entire ACT testing record if you took the ACT more than once—even if that means sending some not-so-great scores. Other colleges are fine with you just sending scores from one ACT test date.”

This means that your top college may have access to some lower test scores. This doesn’t technically mean that scholarship opportunities will be lowered, but, frankly, it should. It is known that many colleges, community colleges to university, are expensive and give out scholarships. But to pay for such scholarships, colleges need to have money. There isn’t enough money to go around, though.

As test scores increase and merit scholarships become more competitive, colleges will have to make a choice. They will either have to decline some applications for academic scholarships or lower the number of their scholarships to award more students.

For example, Western Kentucky University’s (WKU) tuition is $9,912 for in-state students, not including boarding and other fees. If a student has an unweighted GPA of 3.8+ and an ACT score of 28+, the student will win an $8,000 scholarship. Currently, WKU has 20,171 students enrolled. If 5,000 students were eligible for that academic scholarship, it would cost WKU $40,000,000. That’s 20% of the income they should be earning from tuition. Now, let’s say this policy change allows an increase of scores, and now 8,000 students were eligible for the scholarship. That’s a 1.6% rate of increase, and WKU would end up losing $64,000,000 or 32% of their tuition income. However, that’s only an inferred example. The policy change could have a higher increase rate or lower.

With this policy change, it could cost colleges a lot of money– money they use to give scholarships and renovate campuses. Scholarships will become more competitive or lower in value, causing more stress on the application process for students.

Yes, the new policy relieves test anxiety for some. Is it worth it, though?