Time for Tray Trash to Disappear 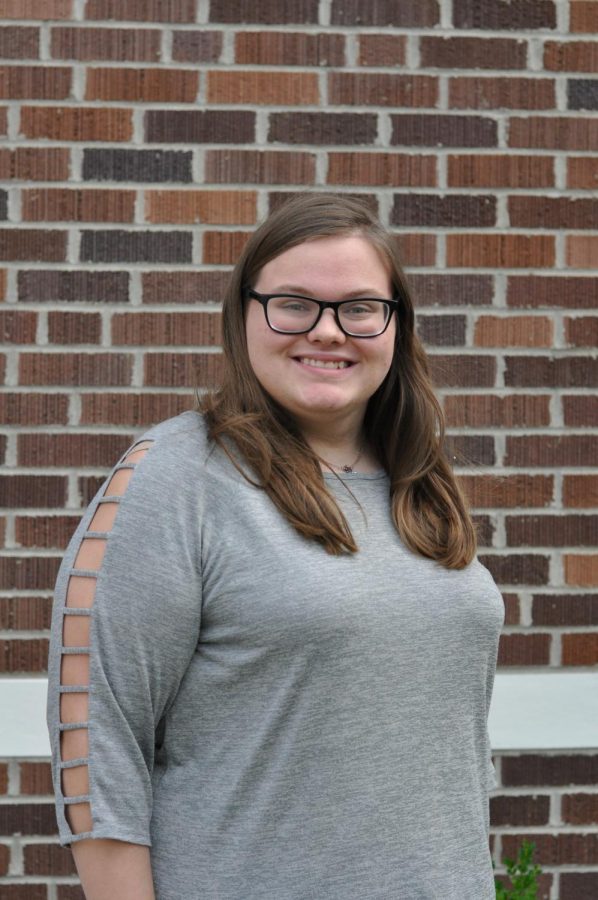 Throughout the school year, a lot of new changes have come to the cafeteria. For example, students are no longer allowed to sit in the hallways. The school has gotten rid of the first lunch line to get more tables for groups to sit at to accompany those who used to sit in the halls.

Now, for their lunch period, students are allowed to sit in the cafeteria, the overflow, and the second lunchroom down the hall next to Mr. Code’s room.

But there arises a new problem: messes from left behind trays.

At a young age, children learn to pick up after themselves by picking up toys that were played with.

Why is it becoming so hard for high school students to follow this?

The problem isn’t all high school students. Most students put their trays in the window or in the respective areas for them. However, people leaving their leftover trash behind is a big enough issue, and it hasn’t gone unnoticed.

The elementary school kids in our school district do an excellent job of putting their trays away. Woodfill Elementary has students who take their tray up in the window for their washer Judy to take care of.

Christina Woody, the cafeteria manager at Woodfill, talked about how amazing the students were at taking care of their mess. The kids actually do extra steps to help their janitors out.

Woody said, “They put their silverware in a pail of water, they dump their excess milk in a five-gallon bucket, and separate the recycle from trash. Then they put their empty tray in the return window nice, neatly, and stacked.”

The kids have no problem doing this either. Johnnie Hanna, a 4th grader at Woodfill, talked about his thoughts on high schoolers leaving trays behind.

“It’s terrible,” Hanna said. “Because it shows you are lazy.”

Hanna also said, when referring to the process of cleaning up, “It is not hard. You stand up, scrap off your tray, place it in the window, and say thank you. You are not allowed to leave if there is trash on your table or your tray is not taken up.”

The elementary school kids are actually doing more than high school students. At the high school, students can just dump their trash in the nearest garbage can. At Woodfill, even excess liquid is even separated from the trash.

But some students here aren’t even doing that one simple step of throwing garbage away.

Not throwing garbage away makes the work on the janitors way harder than it has to be. Instead of helping them, those who leave their trash behind are actually making the janitors work harder than they have to.

Skaggs said, when commenting about these students, “I think that they have enough time to walk into the cafeteria and drop of their tray. It would be more respectful if they walked it in because it’s disrespectful to just leave it anywhere they like.”

Freshman Carleigh Saverton also doesn’t like students who leave behind a mess.

Saverton said, “It’s annoying because that’s what caused us to not be able to sit wherever we want around the school.”

Elementary school students are going above and beyond while us older kids aren’t even doing one simple step. Let’s be an example for the younger kids in our district, and begin following a lesson we were taught when we were young: cleaning up after ourselves. If an elementary school student can do it with no problem, then so can you.