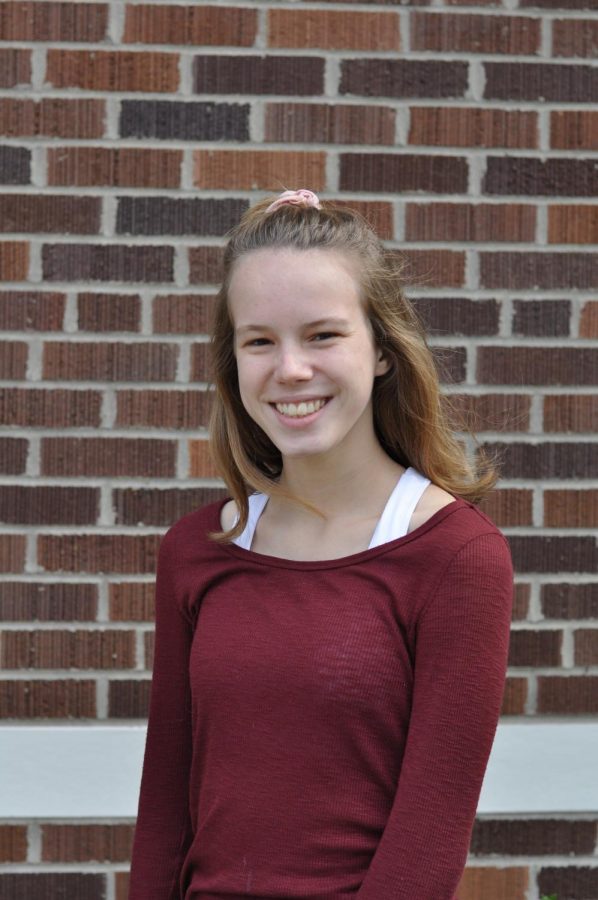 We are growing up in an age where free speech is being traded for political correctness. Everything you post, every word you speak, even your own thoughts have to align with what is socially acceptable for all groups of people. I argue this idea of political correctness has gotten extremely out of hand.

Political correctness, or PC, is defined as, the avoidance of forms of expression or action that are perceived to exclude, marginalize, or insult groups of people. When I read this definition, I first think, what are specific expressions that exclude or insult people? Examples of this kind of insulting behavior I have found include cultural appropriation, hate speech, offensive humor, and many others.

There is no inherent problem with the base idea of PC as it is defined, but in practice, PC is an impossible goal and something that has evolved into suppressing freedom of speech.

Living life as an individual is bound to upset someone and make them uncomfortable. This kind of political micromanagement that comes with PC is ludicrous. Nobody’s views are going to line up perfectly with another person. This strive for acceptance by everyone is simply impossible.

America is a melting pot of different cultures and customs; what might be offensive to a Japanese person might be completely acceptable to a Russian person. People are defined by the way they were raised, humor is different to everyone, and what is okay to say publicly is connected strongly to familial values. Trying to regulate so many different types of beliefs under one social law goes against the diversity that America was built on.

Trying to regulate humor, speech, and personal style to a large extent is just simply wrong. PC is trying to protect culture by suppressing and segregating culture. PC is fueling the fire it seeks to destroy. By separating groups of people and making “rules” for each type of people, there will be no understanding between the ever-growing divide between them.

Someone who doesn’t think gay marriage should be legal, whether you think that’s right or not, has the right to say that, just like you have the right to disagree. Although legal action cannot be taken against those people yet, even talk of being able to censor people’s speech legally is extremely dangerous. The ability to silence someone in the wrong hands would be catastrophic to America’s democracy.

PC also segregates people with different political views. When everything you say is like walking on eggshells, you seek the people who are similar to you. People, now more than ever, are seeking others that they know they will not offend. This creates a political echo chamber that more young people are being funneled into because they are too afraid to express how they feel.

Companies are now, due to PC, censoring free speech to appeal to the public. One of these companies is YouTube. YouTube has been accused of demonetizing videos made by conservative-leaning YouTubers. Demonetization prevents a video from receiving ad revenue, which was a huge hit to many YouTubers’ profits. Many of these channels were forced to shut-down because what they were saying was controversial and not PC. This created a lean towards the left that you see present on YouTube to this day. This is a concerning issue because, according to Pew Research Center, 38% of people who watch YouTube get their news from there.

In YouTube’s desperate attempt for PC content, they are controlling what the youth see. Now, don’t get me wrong, there is nothing wrong with YouTube taking down videos that violate their terms and service such as violent and threatening content. However, there is a problem when their only reason for taking down videos is that they might offend people. This creates the ultimate political echo chamber where the only thing that it succeeds at is making hatred stronger and making freedom of speech more a thing of the past.

We live in a country where politics are divided by an ever-growing expanse of ocean. Both sides scream at the other as loud as they can, but both refuse to listen. The screams from both sides have overtaken family dinners, schools, workplaces, and friend groups. Political correctness does not change what people think, it only changes what they can say. If nobody ever says how they feel in fear of judgment, then the issues that plague our country will never find resolve. Ideas will just be internalized and bottled up, making it harder to address the hatred people are harboring.

The true issue with political correctness is that it is an unobtainable utopia. It would be nice if everyone would be respectful to each other and feel the same way no matter their background, but this idea of universal manners is more regressive than it is progressive. Hate is not chronic; it can only be fixed with conversation and understanding. Political correctness is like putting a bandage over a bullet wound; the disease of hatred will spread, and with the bandage of PC tightly wrapped around it, we will never know it’s killing us until it’s too late.