Connie Kremer: The passion of an established attorney 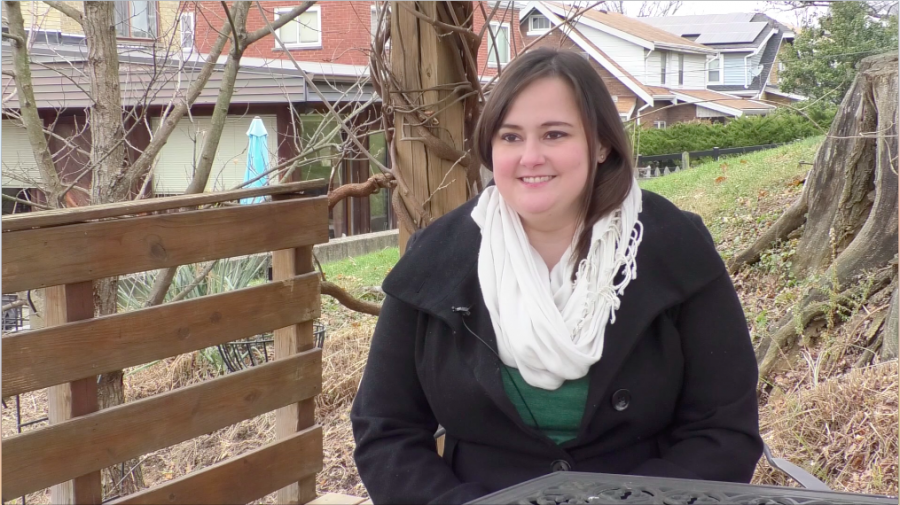 Highlands Alumna Connie Kremer, a fourth year associate at Taft Stettinius & Hollister, talks about how her Highlands experiences shaped her passion for law.

Upon meeting Connie Kremer, her professionalism immediately shines through. As the members of the Highlands High School mock trial team know, her business attire and dry humor can be intimidating at first. However, her detail-oriented nature serves her well in her career as an employment and labor relations attorney.

Kremer is a fourth-year associate with Taft Stettinius & Hollister, a white-shoe law firm based in downtown Cincinnati, Ohio. She’s also a Highlands alumna and the current coach of the Highlands mock trial team. Before she became an established attorney, her passion for law was sparked in high school. Kremer said it was a lightbulb moment.

“I signed up for mock trial, We the People, teen court, and all of the law things, just to give everything a try.” She elaborated, “It was particularly helpful for me for meeting attorneys and getting a more realistic view of what that career looks like. Also, just getting me more comfortable with speaking on my feet and having the confidence to talk in front of a room of people.”

Kremer explained that although she had the idea to be a lawyer in high school, she encountered troubles directly defining her path throughout undergrad. She struggled to decide between pursuing law or psychology. She graduated from the University of Louisville with a Bachelor’s degree in psychology in 2011, but remained unsure about the future.

“Instead of jumping straight into either program, because it’s expensive and time-consuming, I decided to work for a few years while I figured out what I ultimately wanted to do. I did social work for three years before going into law school.”

Now, Kremer said that she is looking forward to continuing her work with Taft, along with potential other pursuits in the future.

“I really like the work that I do and I really like the people I work with, so right now I see myself growing within [Taft]. But I also am interested in continuing to work with high school students through mock trial, or even possibly doing some adjunct professor work down the road,” Kremer explained.

She also emphasized that her extensive support system has been key in helping her reach her career goals.

“I have a lot of support from my parents and my siblings, so that makes things easier. The attorneys I met through mock trial were instrumental in my career path, and that lengthy process to decide to go to law school. I actually work with one of those attorneys now, so that’s kind of cool.” She continued, “[T]he teachers that I had at Highlands were a great support system to get things started, and then after that, you know, doing more mock trial in college, building up those same connections, meeting more attorneys, and building up that support system over time.”

Kremer graduated from the University of Cincinnati College of Law in 2017 and has been working at Taft ever since. However, she said that her struggle to find an academic groove in college is similar to what many other young people experience, and advised high school students not to stress too much about the future.

“I think people decide well into adulthood what they want to be when they grow up. I’d say don’t put a ton of pressure on yourself, especially when you’re in high school. Just keep an open mind, see what’s out there and what feels right for you.”