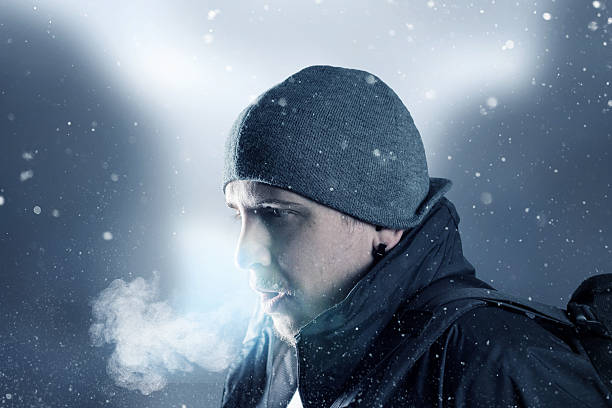 hiker breathe out in front of blurred mountain landscape

This week’s cold weather presents concrete evidence against global warming. Some experts predict a new ice age despite holes in the ozone layer.

“It’s actually quite cool in space,” says astronomer Peter Clausen. He continues by saying “the holes in the ozone lets all of that cool breeze come into the atmosphere. Think of it like opening a window on a cool day.”

Experts say that even though we have record high temperatures that we need to keep putting holes in the ozone for that cool breeze to come back to the earth.

In the wake of the new ice age (not to be confused with the 2002 film “Ice Age”) experts have issued the warning to “bundle up.”

Meteorologist Marty Mahoney says “Fascinatingly enough, if you go outside right now, you are going to want to put on a jacket,” he continues by saying, “You don’t put on a jacket when it’s warm outside. So what’s up with this ‘Global Warming’ fiasco?”

With temperatures reaching as low as -30 degrees or lower with windchill, Mahoney suggests we should “pull the plug” on controlling global warming due to a variety of inaccuracies of global temperature.

“Maybe we can get a little bit of heat,” says Mahoney on the perks of greenhouse gasses, which he declares we should not worry about.

Even the highest chair in the U.S. agrees. In a tweet, on January 28 President Trump tweeted, “What the [heck] is going on with global waming? please come back fast, we need you!”

All in all, bundle up and hope the next Ice Age is just a movie and not a reality.