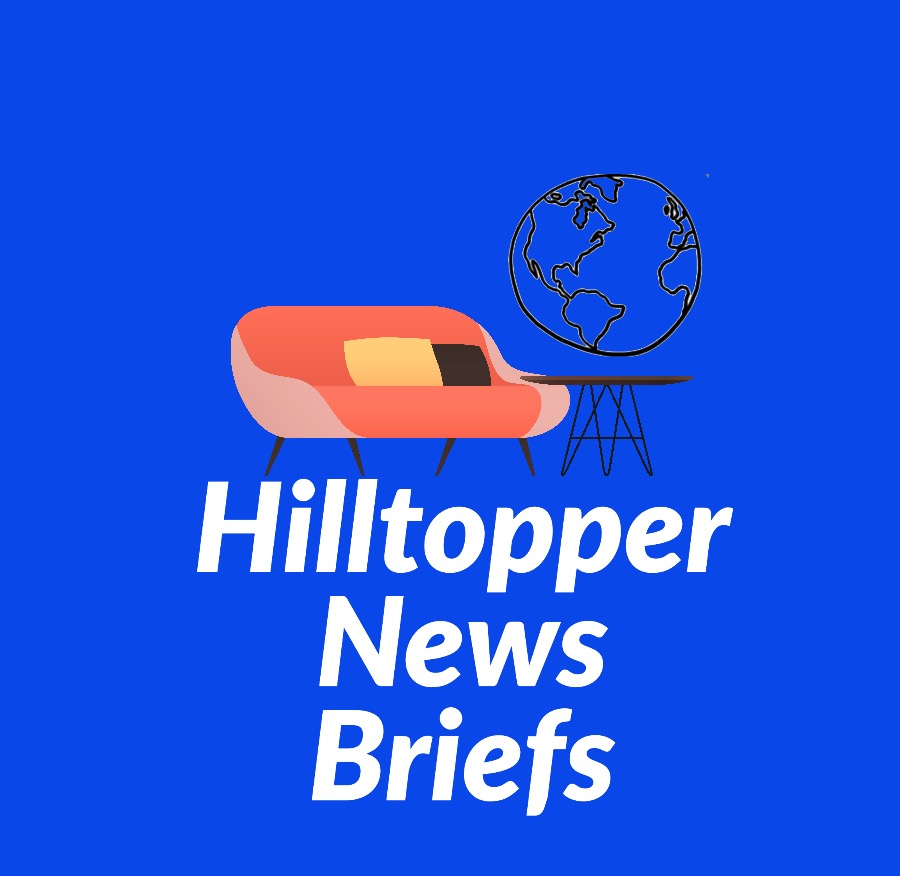 In today’s podcast, we have a special guest Highlands High School Senior Caden Fraley. We will be updating you on the Russia and Ukraine attacks. Forces in the south are taking lots of land around Crimea. Along with this, the Russians have reportedly destroyed the Azov battalion, a Neo nazi militia. Constant bombing and artillery bombardment have been ongoing across the country. The Ukrainians have taken out several Russian aircraft and armored land vehicles, aided by the javelin system and SAMs supplied by NATO. As refugees are fleeing to Poland, men over the age of 18 have been barred from leaving the Nation so that they can fight, as well as white Ukrainians have been given priority over the black and middle eastern population.